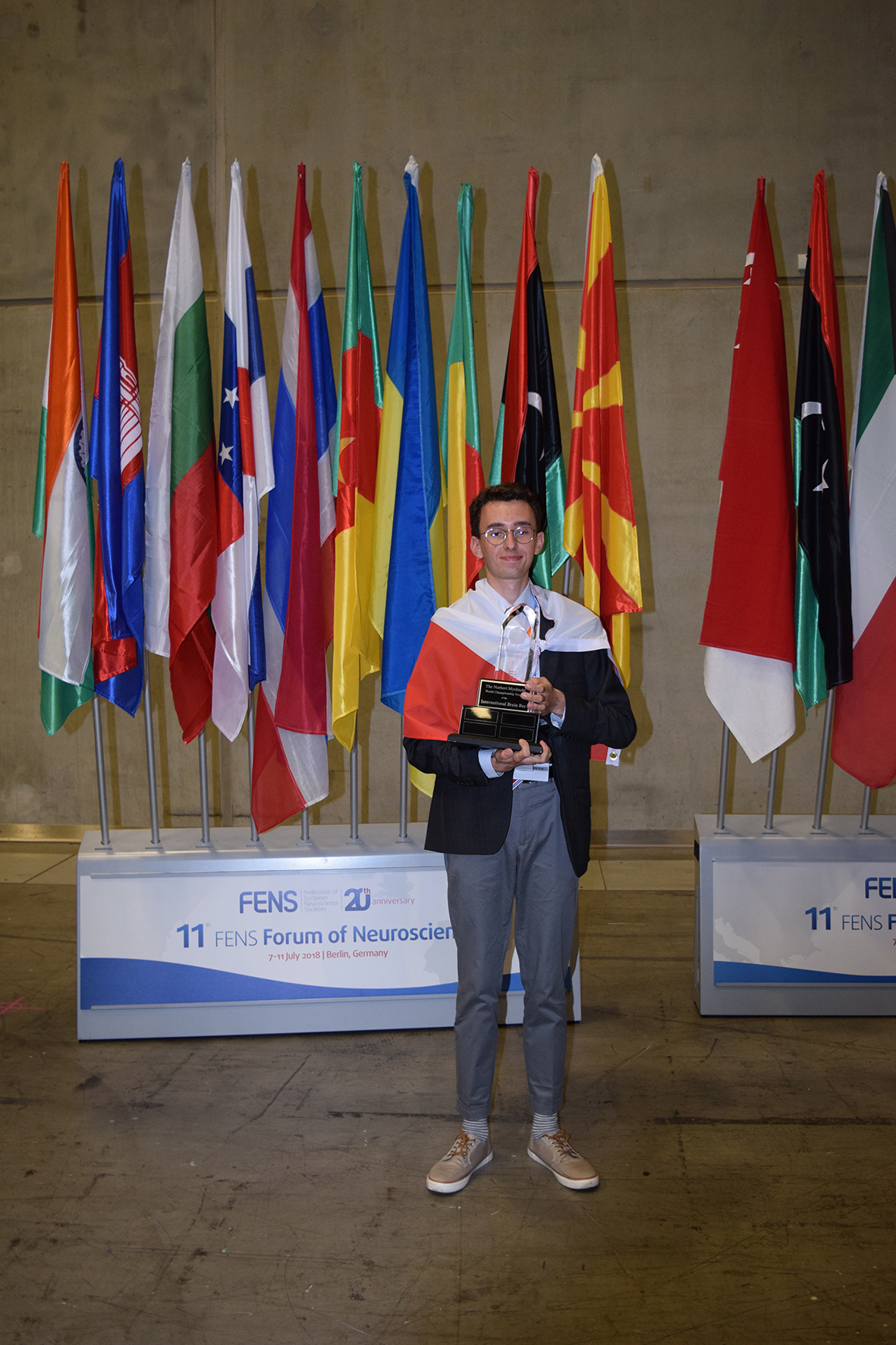 (Berlin, July 8 2018) Eighteen-year-old Piotr Oleksy from Krakow (Poland) has won today (July 8) the international Brain Bee Competition at Europe’s biggest brain research conference in Berlin. Twenty five young finalists in the competition, and aged between 13 and 18 from 25 countries, took part. The judges were all impressed by their knowledge of the most complex organ of all living beings: the human brain.

The contestants have travelled from Australia and the USA, from Brazil and Malaysia, from South Korea, India, China and from the Caribbean island of Grenada. And it is the first time that a girl has come from Iran, 15-year-old Mahsa Arman who achieved fourth place. She follows fourteen-year-old Giovanni De Gannes from Grenada who takes second place and third place winner, seventeen-year-old Huai-Ying Huang from Canada.  Sixteen-year old Elaine Cheung placed fifth. 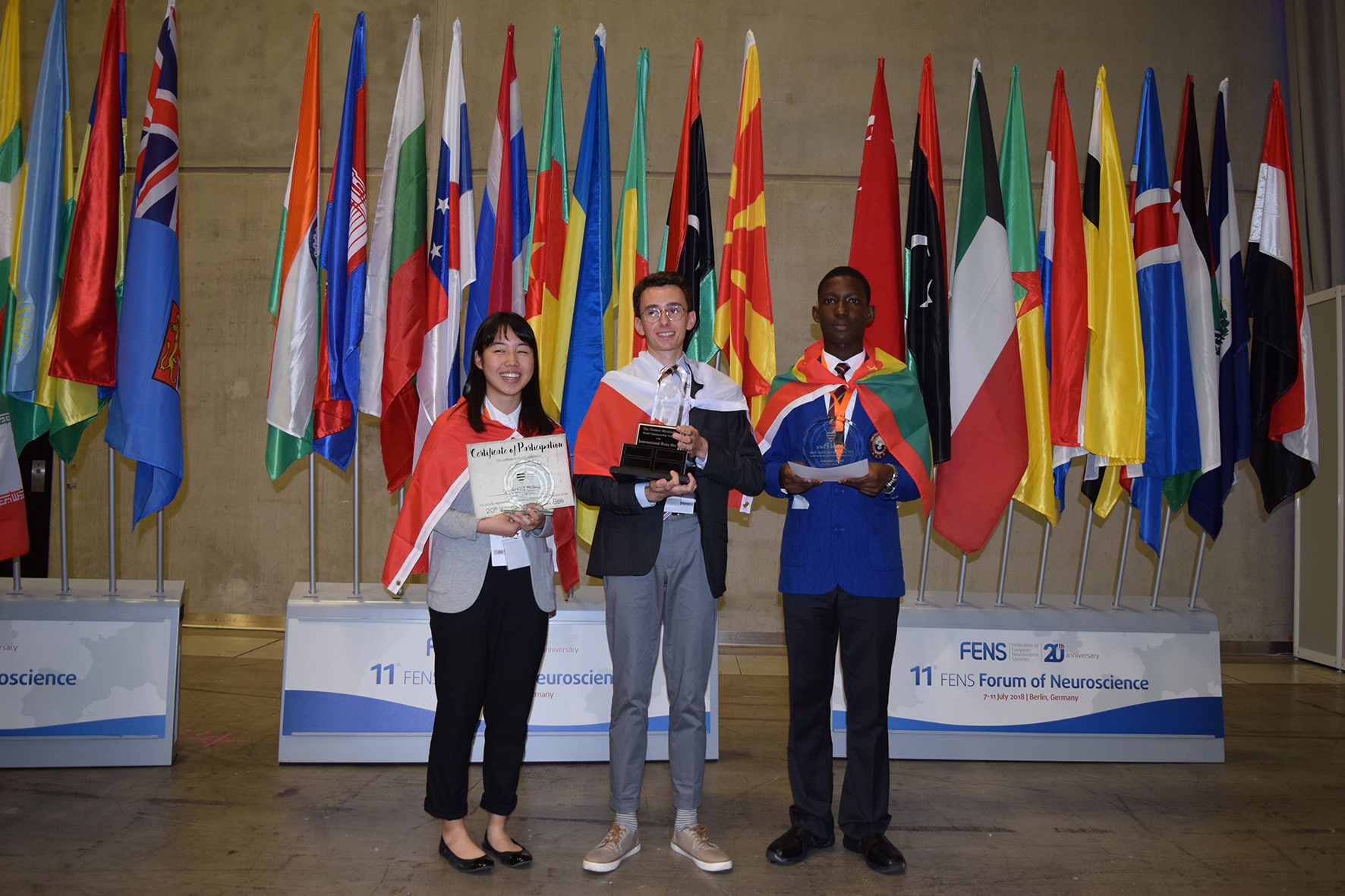 Over the last 12 months, all of them have been intensely focused on understanding the brain and each of the finalists has won the national championships in their countries. In Berlin, they joined the conference, the FENS Forum of Neuroscience, of more than 7000 brain researchers from 77 countries. The finalists all have one thing in common: they want to study medicine or biology or bring their talent as a mathematician or computer scientist to the neurosciences.

But they are not nerds. Outside their passion for how the brain works, the contestants all have other interests and talents: in music, literature and film.

The programme of the final competition would be a credit to any university. The students assess tissue sections of nerve cells and have to prove their knowledge in neuroanatomy on real brains from the department of anatomy at the Charité – Universitätsmedizin Berlin. They have to diagnose (fictitious) patients based on research findings and the exam tests their knowledge across the entire spectrum of neuroscience from Alzheimer’s to intelligence, memory, sleep and schizophrenia.

“The goal of the Brain Bee’s is to inspire young men and women to study the brain and motivate them to think about careers in basic and clinical neuroscience,” says the founder of the Brain Bee program, Dr. Norbert Myslinski of the University of Maryland (USA), “We need these young people to treat and cure the 1000 neurological and mental disorders around the world.” 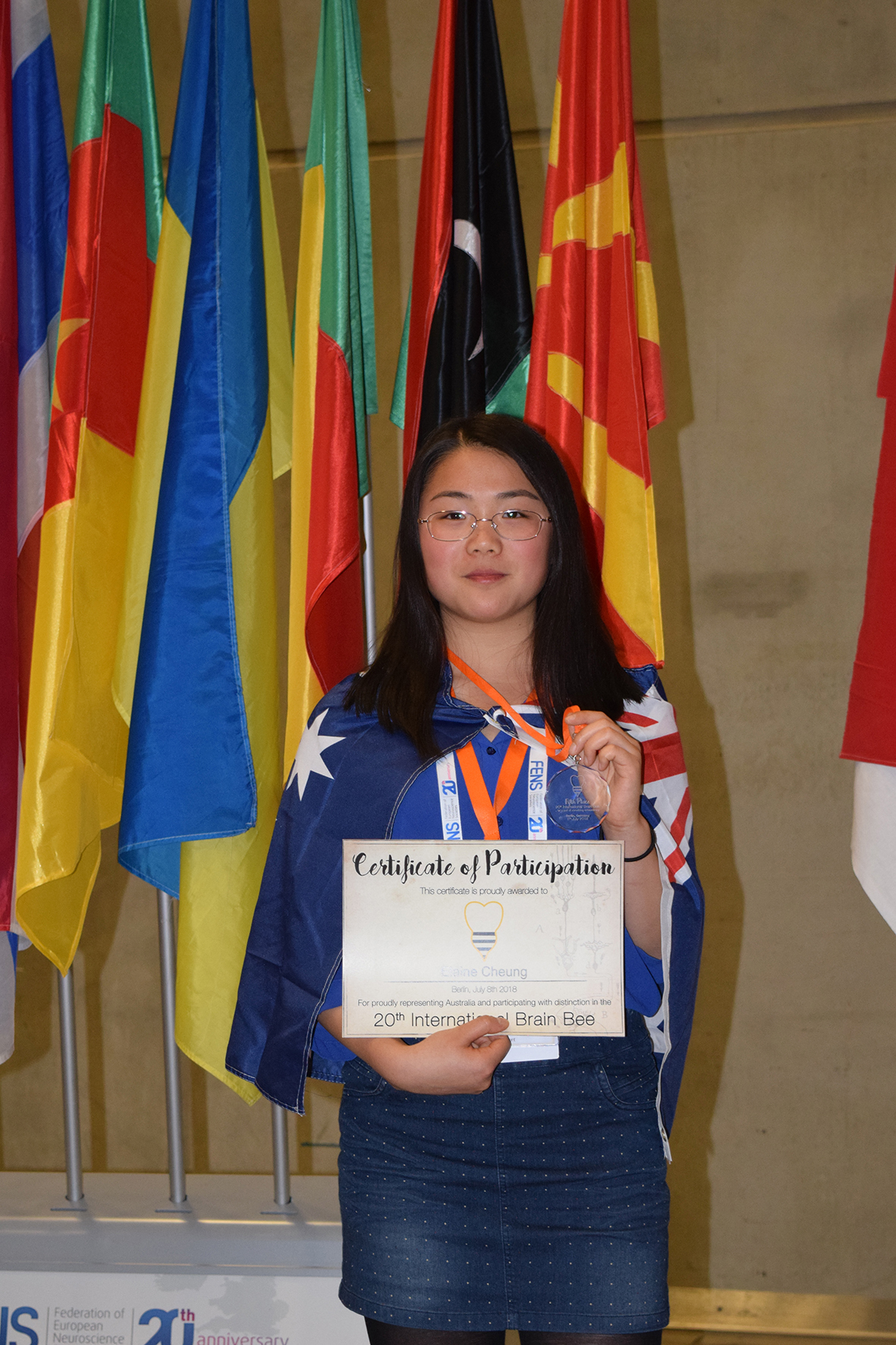 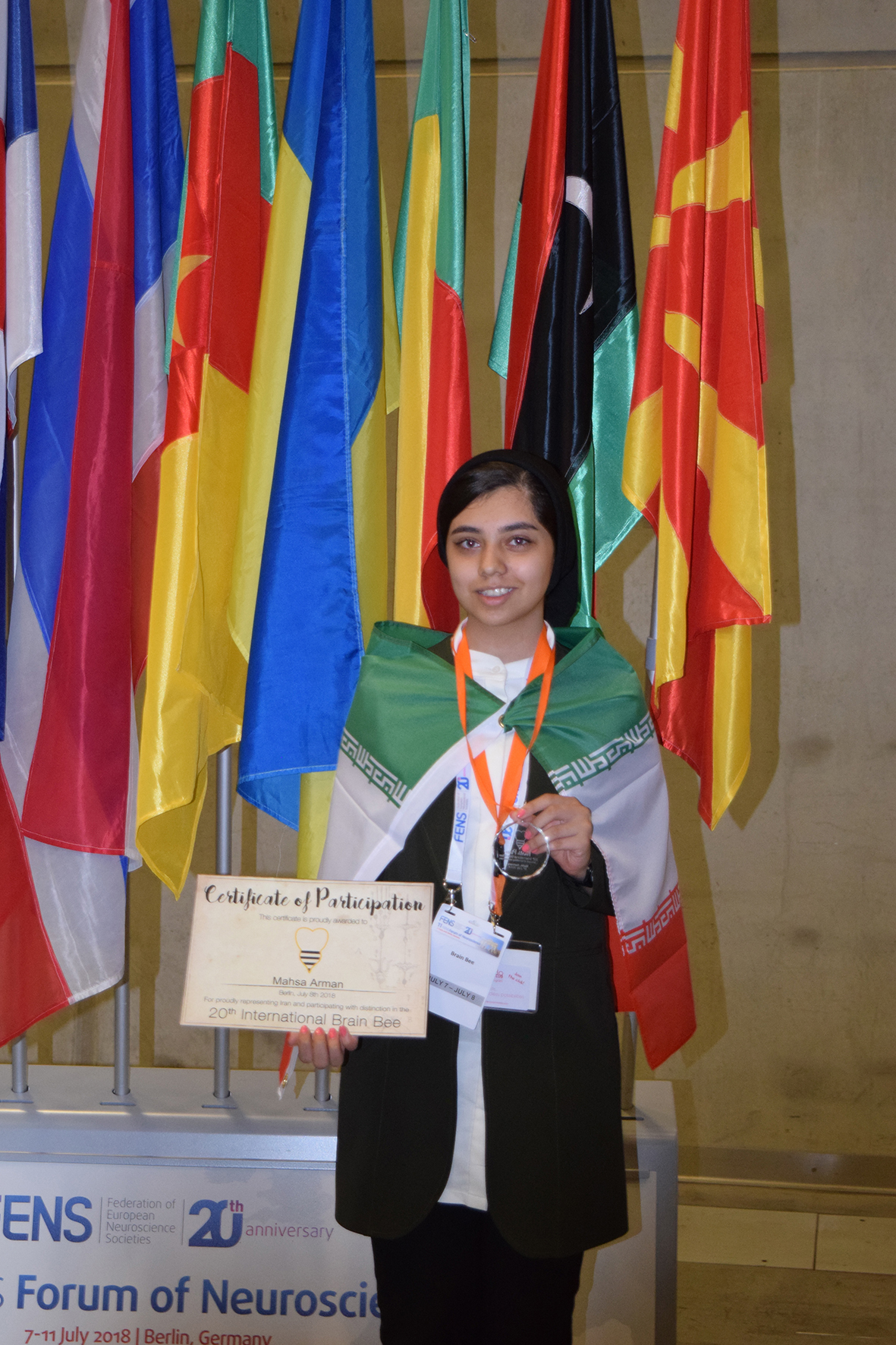 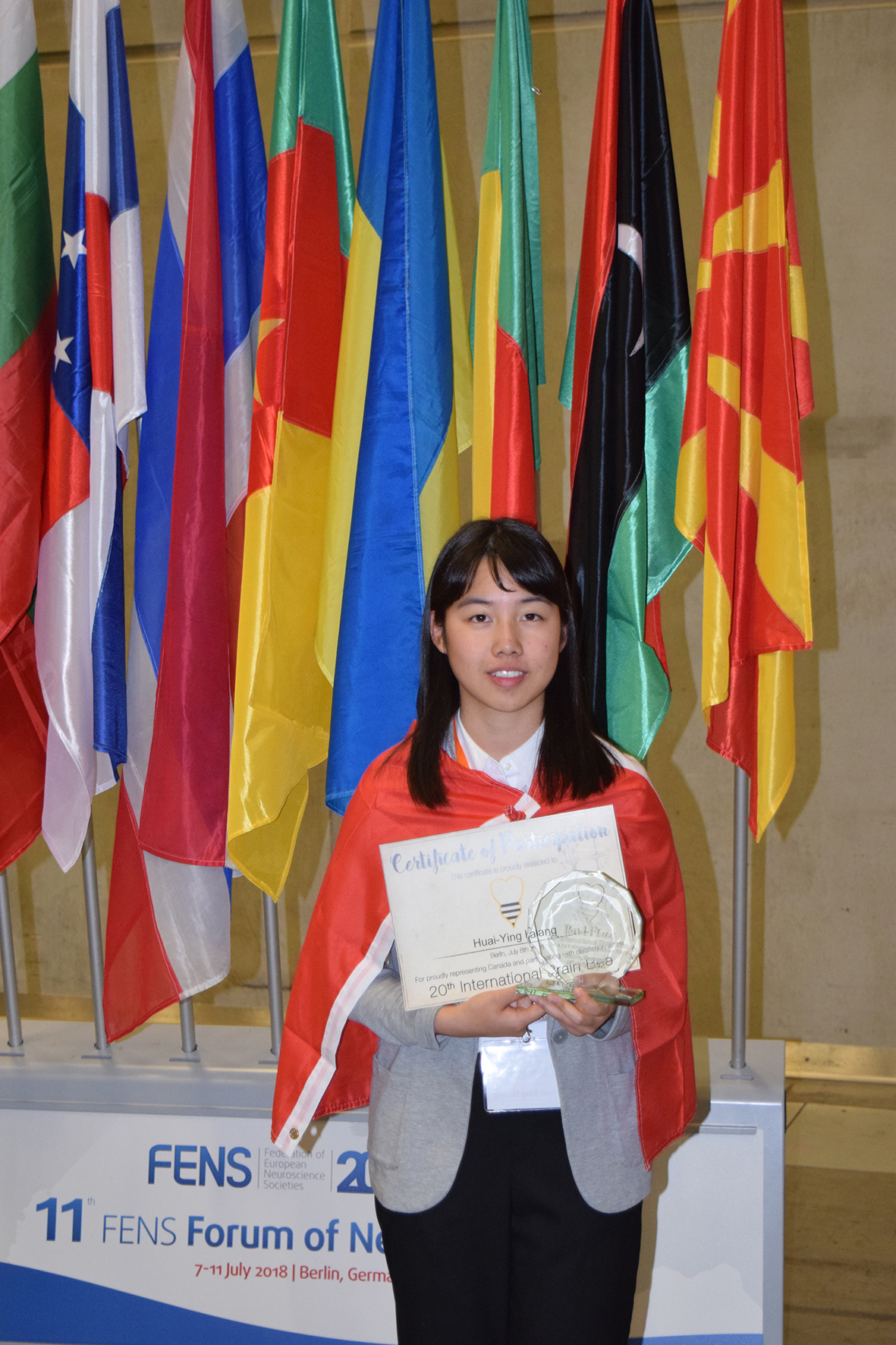 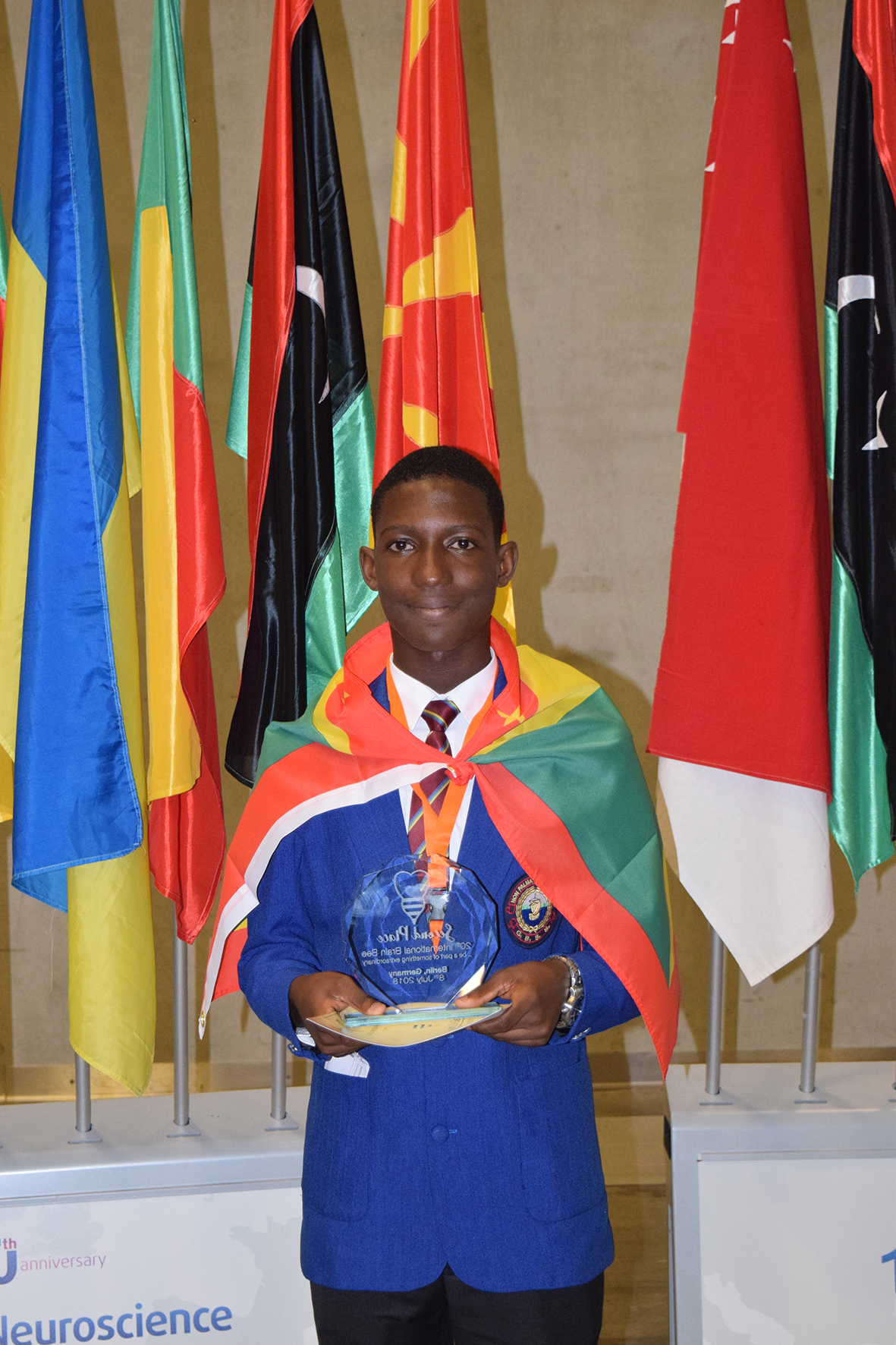 martyna
International Brain Bee
No Comments
1 Like
Previous
Next