About the International Brain Bee

The international Brain Bee is a neuroscience competition for teenagers aged 14 to 19 that was founded in 1999. Currently, there are more than 60 nations engaged in the competition. About 50,000 students participate across all six continents every year, and more than 600 neuroscientists have been involved with organizing and judging the events. The aim of the competition is to motivate young people to study the brain, to spark their curiosity and ultimately to inspire them to pursue a career in neuroscience, contributing to the world of research and to the potential discovery of cures for neurodegenerative disorders, as well as for disorders of the mind and mood. 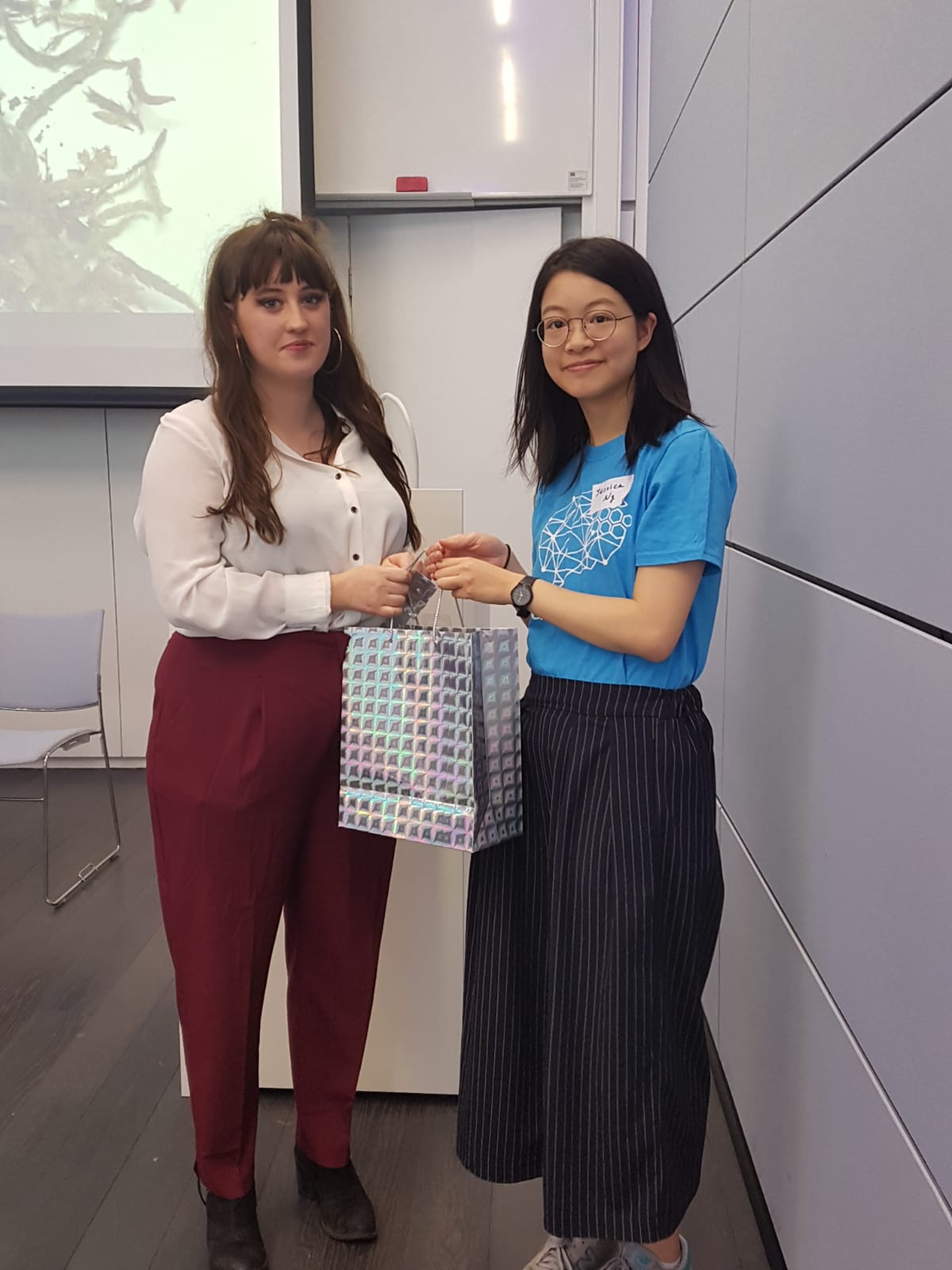 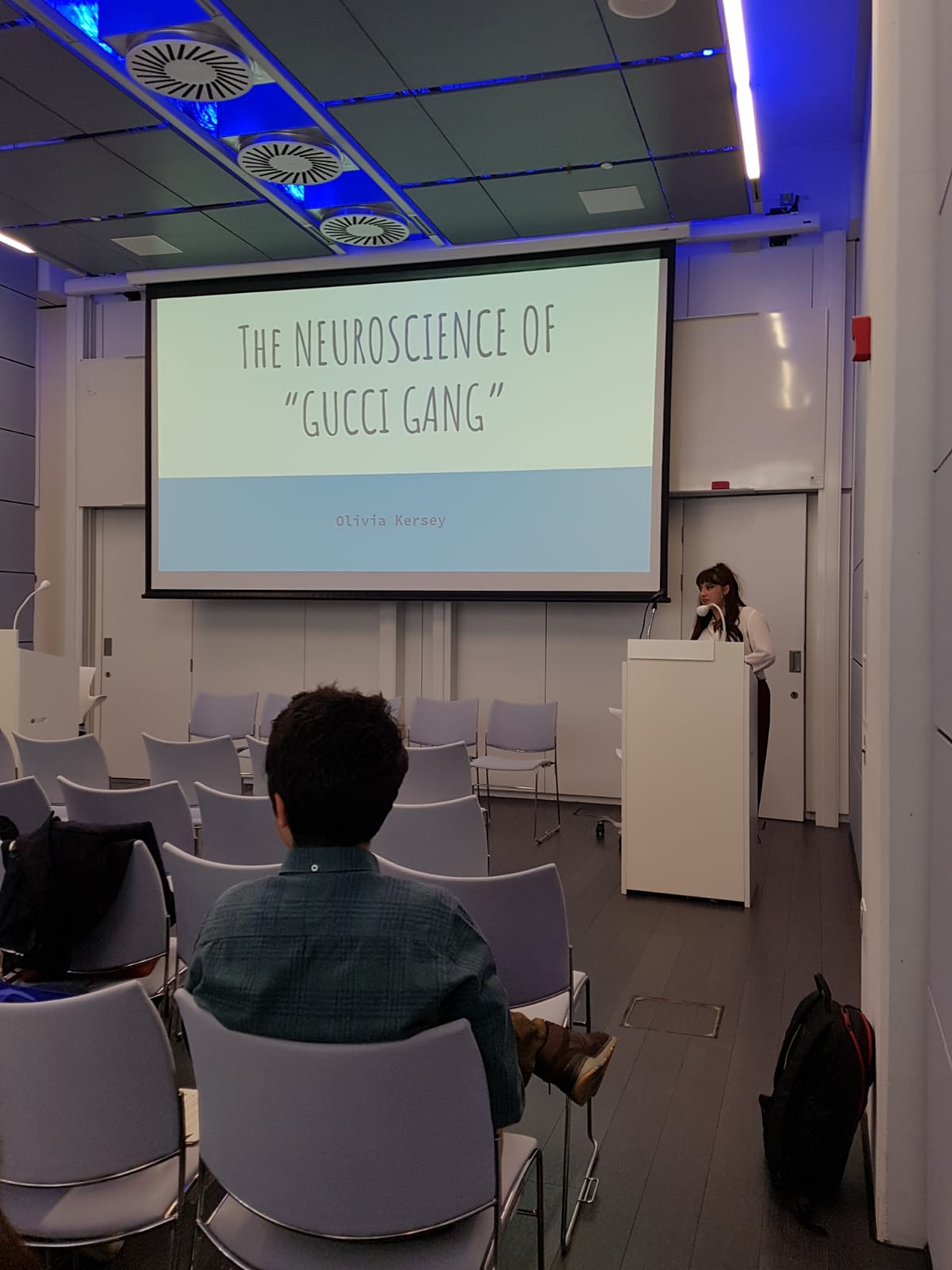 This year, the national round of the British Brain Bee competition was held in the Sainsbury Wellcome Center for Neural Circuits and Behaviour in London on the 11th of May, 2019. The competition consisted of 3 rounds, the last one only being designated for the best 5 contestants, who were selected based on the scores of the two previous rounds (written exam and anatomy/histology quiz). In between the exams, prominent scientists in the field of neuroscience gave talks advising the students how to navigate throughout the scientific field in order to become neuroscientists. 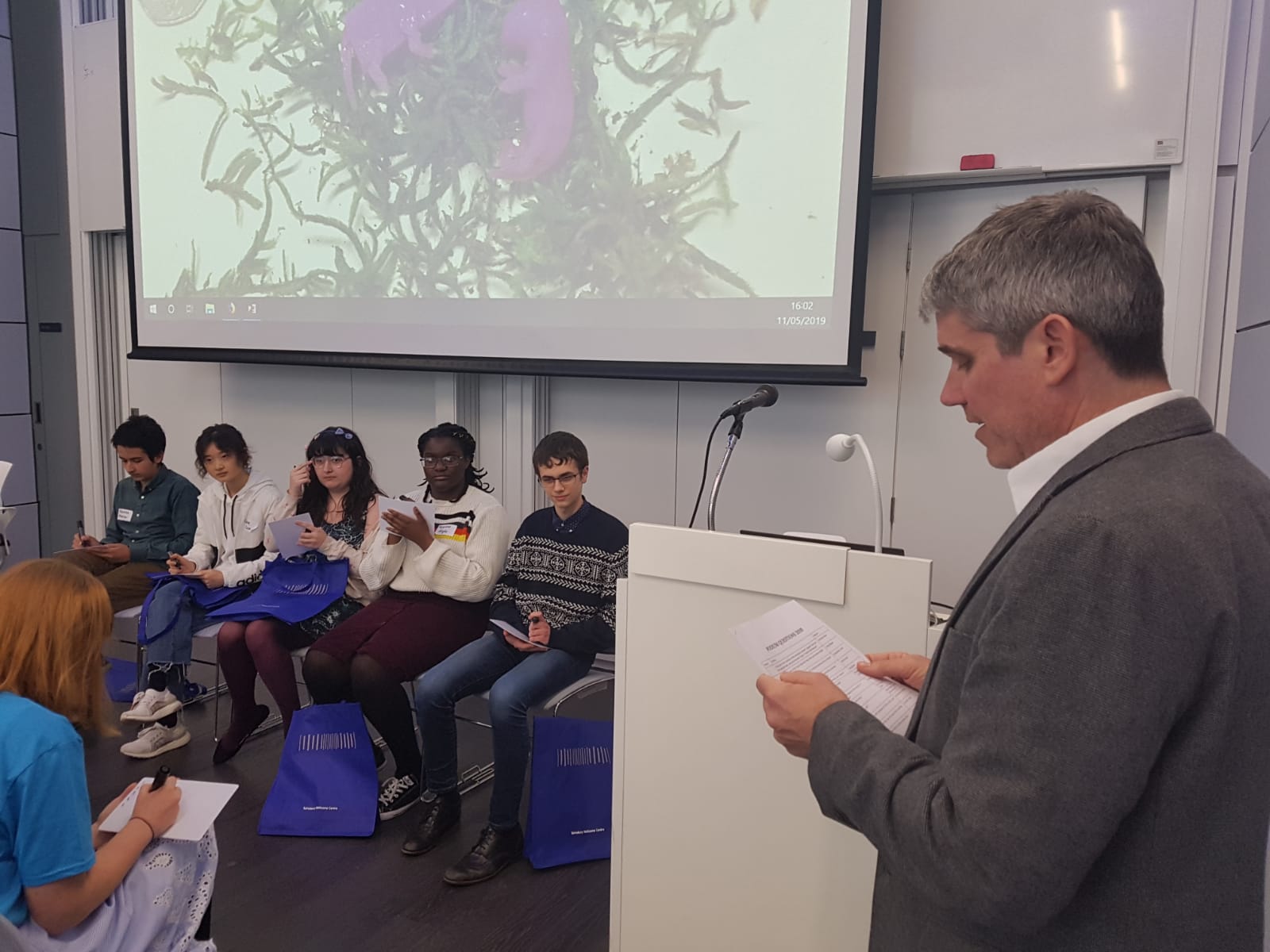 The questions of the exams covered a wide range of topics, from anatomy and histology to patient diagnosis. The competition was designed in such a way to train the students to recognise brain disorders that are being currently widely researched. After the first 2 rounds, the contestants with the five highest scores went on to the final round of the competition, the oral exam. It consisted of 15 questions asked in a talk-show manner, with 5 volunteers acting as judges and the students having to answer the given questions as fast as possible. Following all rounds of the national competition, the winners were announced. 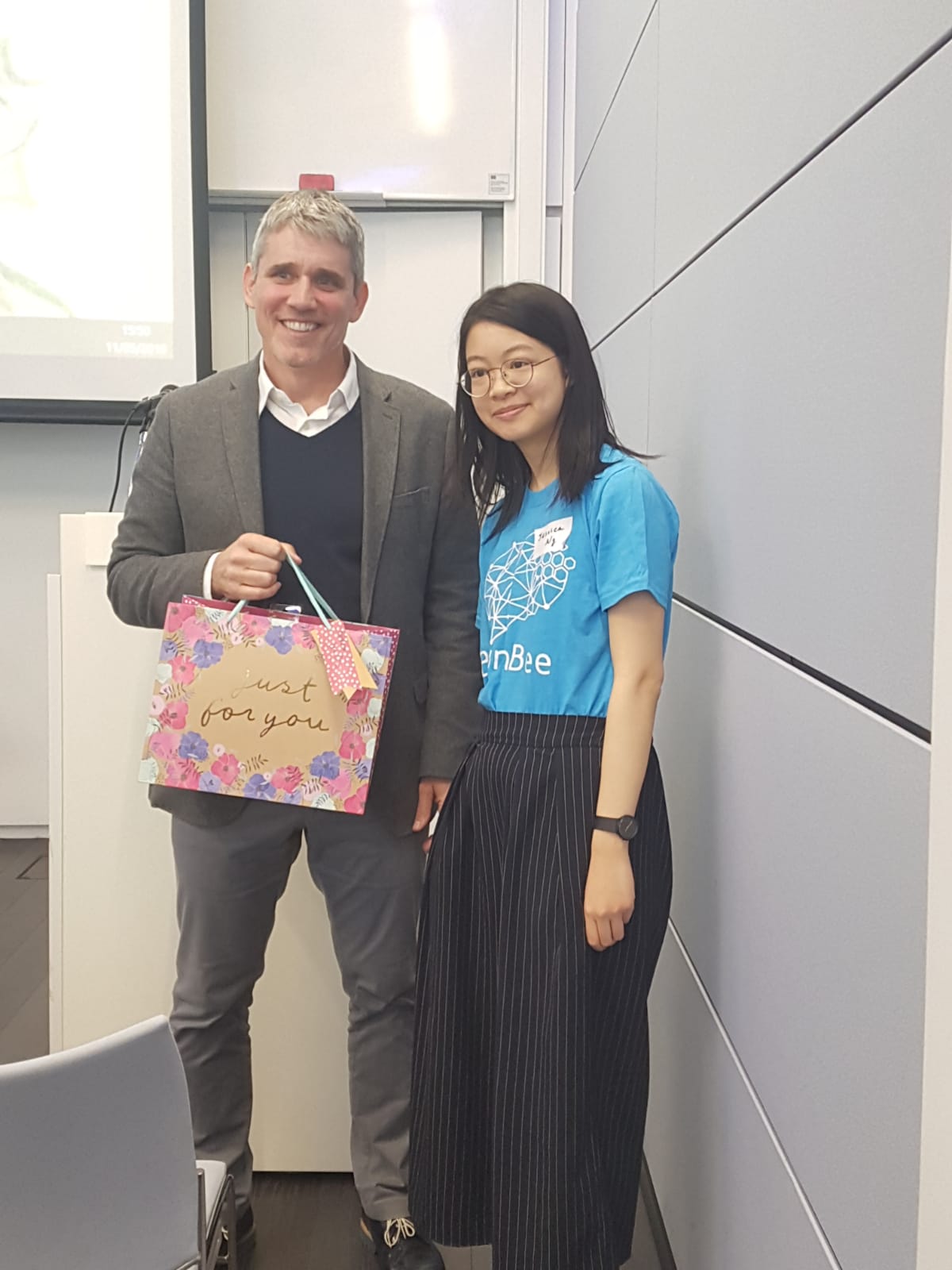 The winners of the British Brain Bee 2019 competition are:

Caius Gibeily from George Heriot’s School will represent the UK in the International Brain Bee 2019, which will be held in South Korea in September. 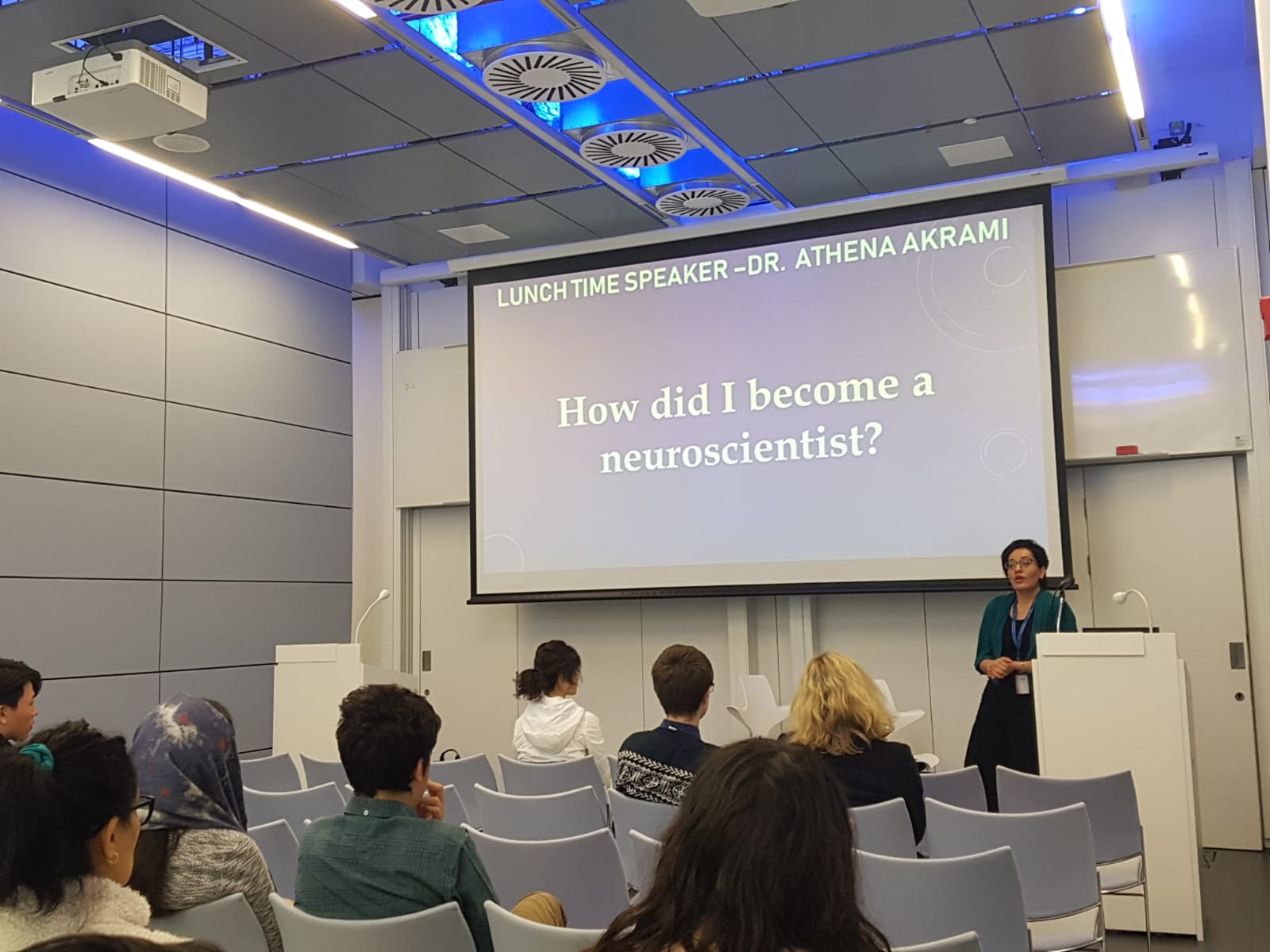 My name is Iulia-Teodora Barbu and I have just finished my first year studying Neuroscience at University College London. I participated in the Brain Bee competition when I was 16 and I found the books that I acquired and studied from at the time of great utility at university as well, so I believe this competition is a highly beneficial experience to anyone who is considering undertaking a career in science. 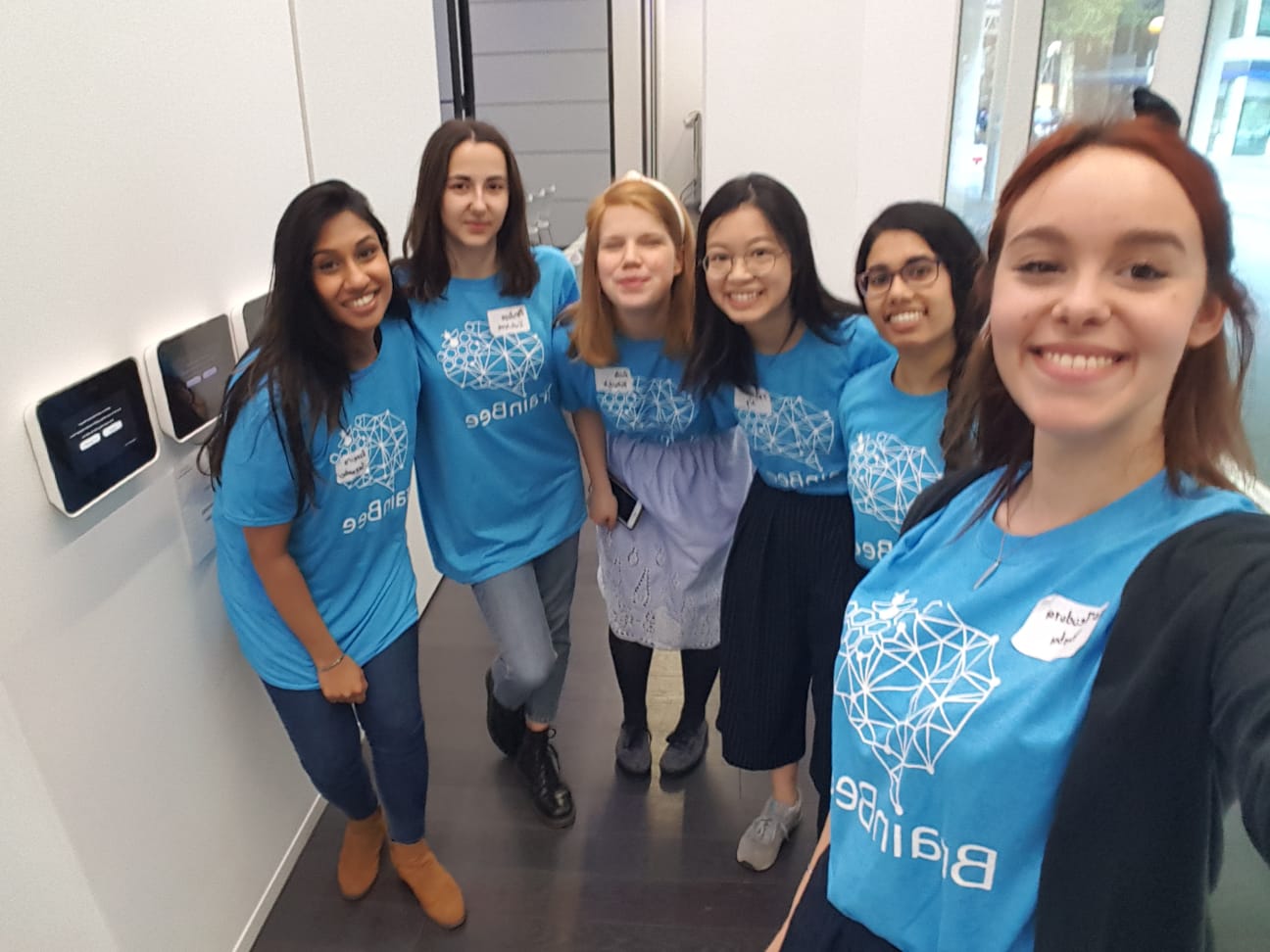